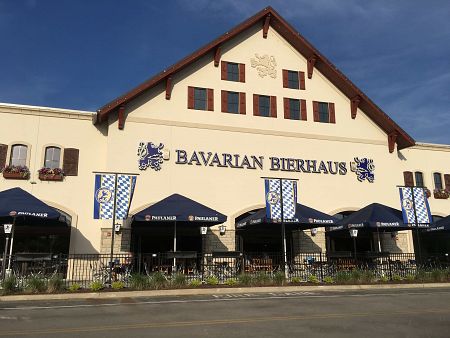 What happens when two former Army soldiers discover they both love Bavaria? They open a restaurant together.

Bob spent six years living in various towns in southern Germany, most of that time in Bavaria. Brian deployed to Bavaria multiple times on temporary duty. Both were drawn to the region because of its culture, its food and especially its Bier.

Both wanted to tell the story of Bavaria in the form of a Bierhall in Bob's hometown of Nashville. Together with eight friends who also loved their Bavarian experiences, they opened the Bavarian Bierhaus in 2017 as an authentic German experience. With more than 500 seats inside, and another 120 in the Biergarten outside, the restaurant mimics the look of a large Munich Bierhall.

The Bavarian Bierhaus is more than a restaurant; it is an experience. We took great care in selecting our decor and uniforms.  And we take great care in making sure that our food, music, and Bier is as authentic as possible.

So whether you are a seasoned traveler to Bavaria or have never left the States, we want you to have the same experience at the Bavarian Bierhaus as you would have at any of the many dozens of Bierhalls across Bavaria. 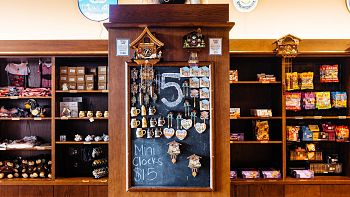 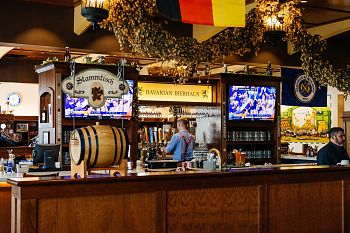 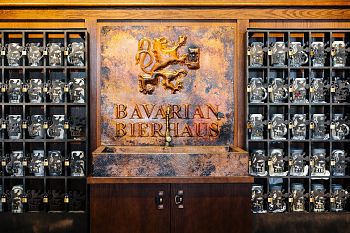 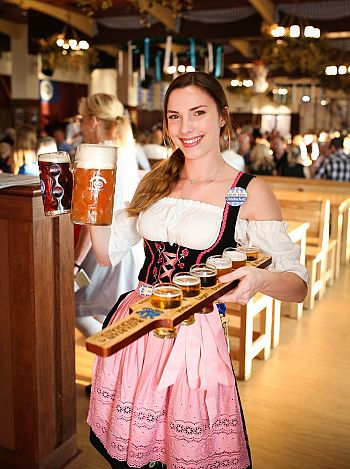 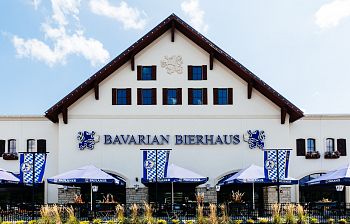 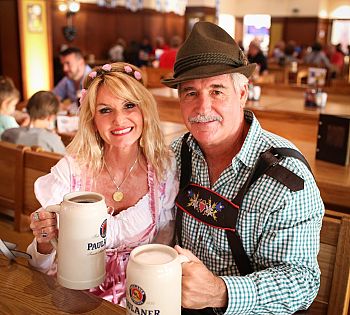 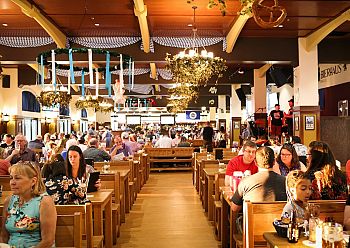 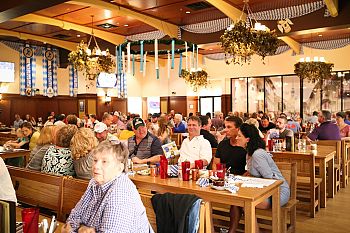 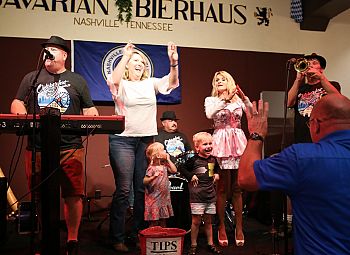 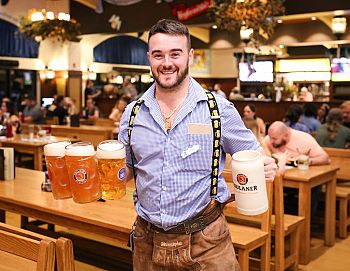 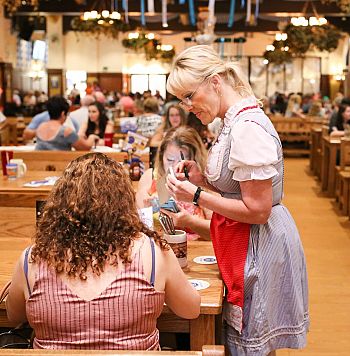